Antal Pusztai is an exceptionally talented virtuoso of the acoustic guitar, who performs jazz and classical works with equal perfection. Born 1978 in Hungary, he received his first lessons at the age of seven from his father, and went on to study under Inge Scholl Kremmel at the Vienna Conservatory, the Györ Academy under Ede Roth, and at the Vienna University of Music and Performing Arts under Konrad Ragossnig and Alvaro Pierri. In addition to his extensive solo performances, Antal Pusztai also plays in a number of jazz bands and in a duo with Miguel Delaquin. Wherever he plays, Pusztai deeply impresses the musical world and his audiences with his lively compositions, his incredible virtuosity and lyrical use of the guitar. He has won many first prizes in international Jazz and Classical Music competitions.

As a member of the team of judges at the 2006 European Guitar Awards, I was delighted and astonished at the musicality and technical prowess of Antal Pusztai`s performance as he won the first prize. Here [Wonderland], he showcases the wide range of his marvelous compositional and playing skills for all to hear. He truly establishes a new virtuosic direction for the voice of the classical guitar. 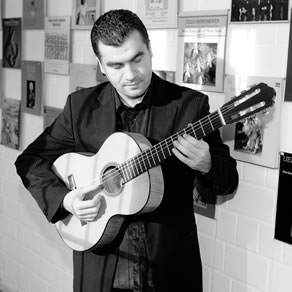 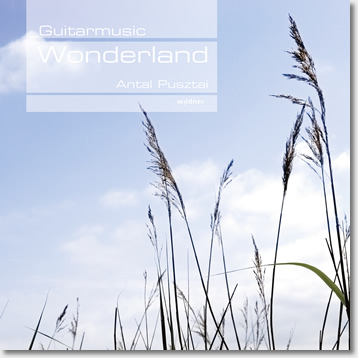