Paulo Amorim studied with Professor Paulo V. Pereira, José Tomás (in Spain), Robert Brightmore (in the UK), and F. Lopes-Graça (Composition); he graduated from the Lisbon Academy of Music, Royal College of Music and Guildhall School of Music and Drama in London, receiving special grants from the Spanish Government and the Anglo-Portuguese Foundation.

Since 1985, he has had an intense musical career, performing in nine European countries and Brazil, recording for the Radio and TV in Portugal, Spain and England and playing as a soloist with the Lisbon Sinfonietta, Cascais Chamber Orchestra and the Paris-Mons Orchestra. He has won prizes in major international guitar competitions such as the Seville (1987) and "Andres Segovia" (1994) in Spain. From 1992 on he was guitar teacher at the Aveiro Music Conservatory, having been invited between 2000 and 2005 to teach at the Lisbon National Conservatory. In the same period he was President of the Lisbon Music Academy. In 1999 he recorded his first CD, "Contrastes", highly acclaimed by the critics. In 2004, sponsored by the Ministry of Culture, he recorded another album with the complete works of F. Lopes-Graça for guitar. 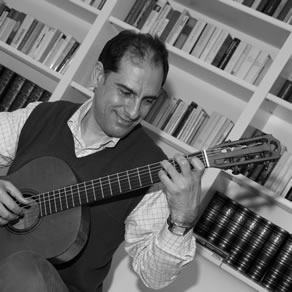 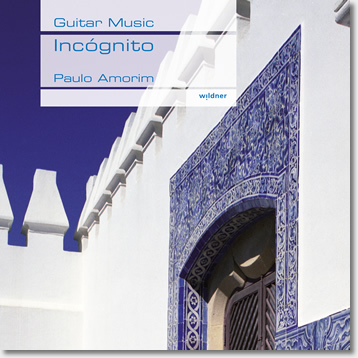