Christian Gruber (born 1965) and Peter Maklar (born 1964) as the guitar duo Gruber & Maklar (established since 1985) have been leaders of the international guitar music scene for more than twenty years. They met during their studies in Augsburg and Heidelberg/Mannheim under Helmut Hehl and Walter Schumacher-Löffler. Master courses directed by Alvaro Pierri, Leo Brouwer, Sergio & Odair Assad and Angelo Gilardino put the finish­ing touches on their professional training. Their international career began when Gruber and Maklar won first prize at the International Contest for Guitar Duos in Montélimar/France in 1991.

Gruber and Maklar have given numerous concerts in nearly all European countries, as well as in the Americas, Russia and Japan. They have performed in renowned concert halls, such as the "Manhattan School of Music" in New York, the "Tschaikowsky Philharmonic Orchestra Hall" in Moscow, the "Gendai Guitar Hall" in Tokyo, and the "Concertgebouw" in Amsterdam.

Their technique is spectacular, their musical understanding cannot be overstated, their ensemble playing is outstanding and, as they proved in a magnificent evening of music at the Manhattan School of Music, they deserve to be recognized as one of the finest guitar duos in the world."

"Guitar Review" about the debut performance of the two musicians in the United States (December 2000): 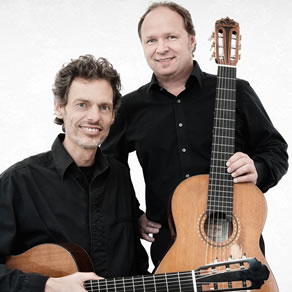 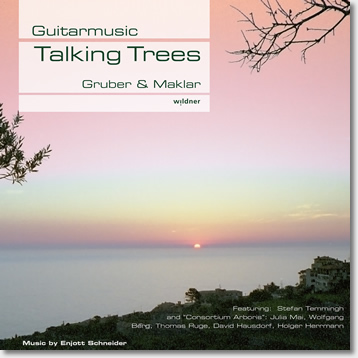